Argument for a Structural Analysis of Chinese Characters

㧕 to feel or touch with hands; to hold, to lay the hand on, to cover

These two characters make a case for similar shape = similar meaning. In fact, the Seal Script of 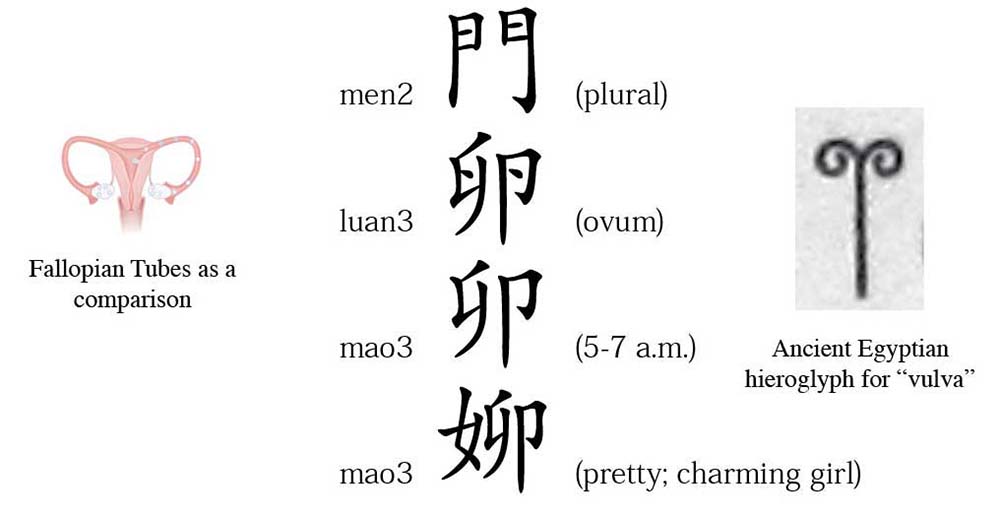 share many similarities. Females in the form of pretty and charming girls make ovums and, consequently, plurality, especially when a male first wakes up in the morning and testosterone is at its highest levels. This is a likely time for sex, which often results in an ovum, hence the relationship of the shapes of all these characters: they represent the “gate” of the Fallopian tubes. 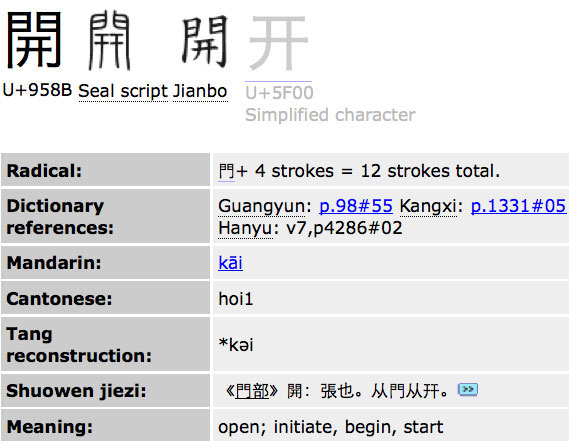 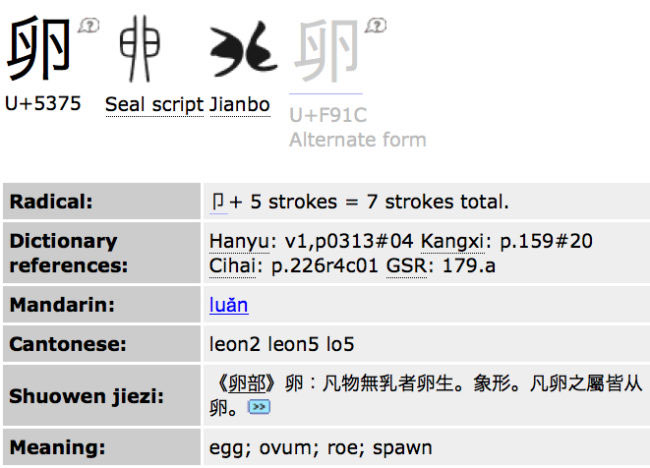 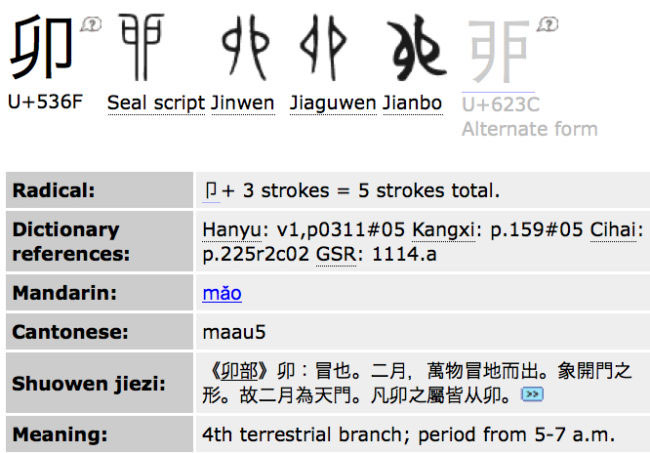 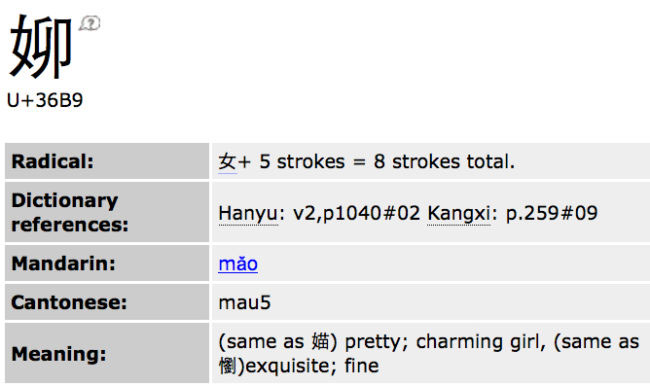 This one might seem more of a stretch, but when you consider that xue2/jue2/xue4 穴 ” and bi1 屄””) this cave imagery has a consistent look of an opening on one side and a closing on the other. Compare the following examples:

They are all depicting caves. 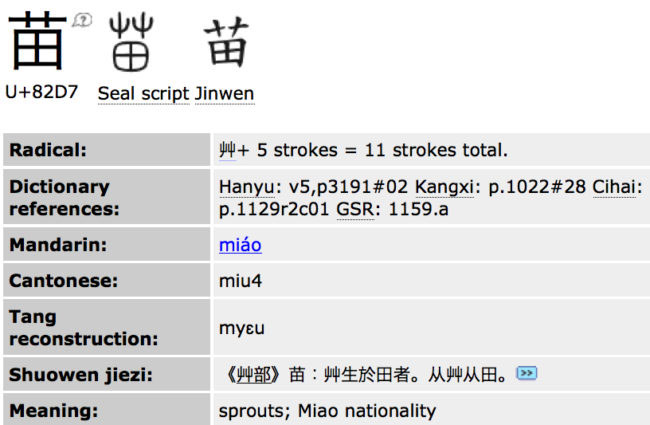 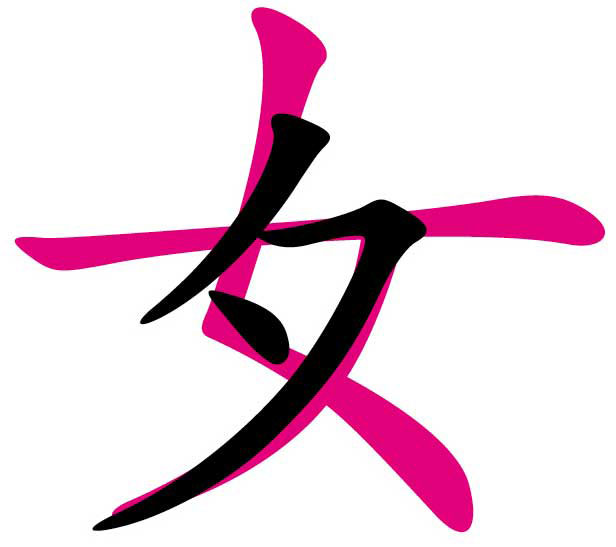 “Dusk” is laid atop “woman” in order to highlight their structural similarities. When characters are depicted similarly, they tend to have a similar meaning. Women have always been associated with the night, for example: “Eve” and “evening.” “Nai” in Chinese means “milk”; in English “nigh” means “close, approach.” Suckling requires closeness.